"Never underestimate the power of dreams and the influence of the human spirit. We are all the same in this notion: The potential for greatness lives within each of us." 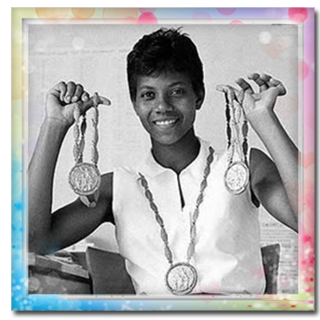 Rudolph Learning Center was named for Wilma Rudolph, an Olympic athlete who overcame illness and subsequent physical impairment to become a gold medal winning runner in the 1960 games.  The school was originally a branch of the old Spalding Elementary which closed in 2004.   Spalding opened in the early part of the 20th century to house CPS students with medical or physical needs that could not be met in a typical setting.  Formerly known as Spalding Branch, Rudolph was initially opened to meet the needs of the youngest members of the Spalding student body.  It was and still is a small protective school whose faculty and staff  provide educational, health and therapeutic services for central, near north, near south and west side children who qualify. 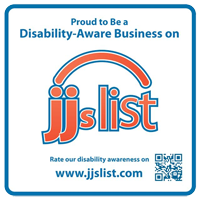 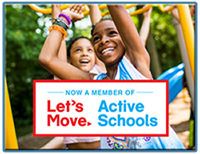